How much do wedding videographers cost uk

A documentary style film, which captures the day from the preparations to the First Dance, with two operators and music mixing added. No DVD copies included, instead you would have an online delivery via a password protected website. 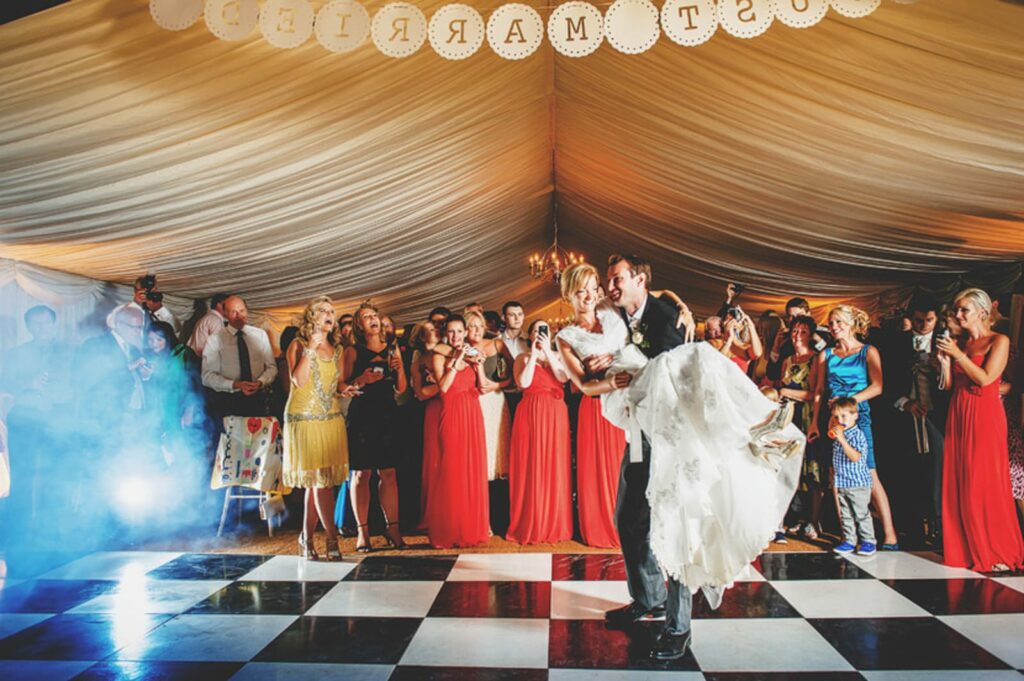 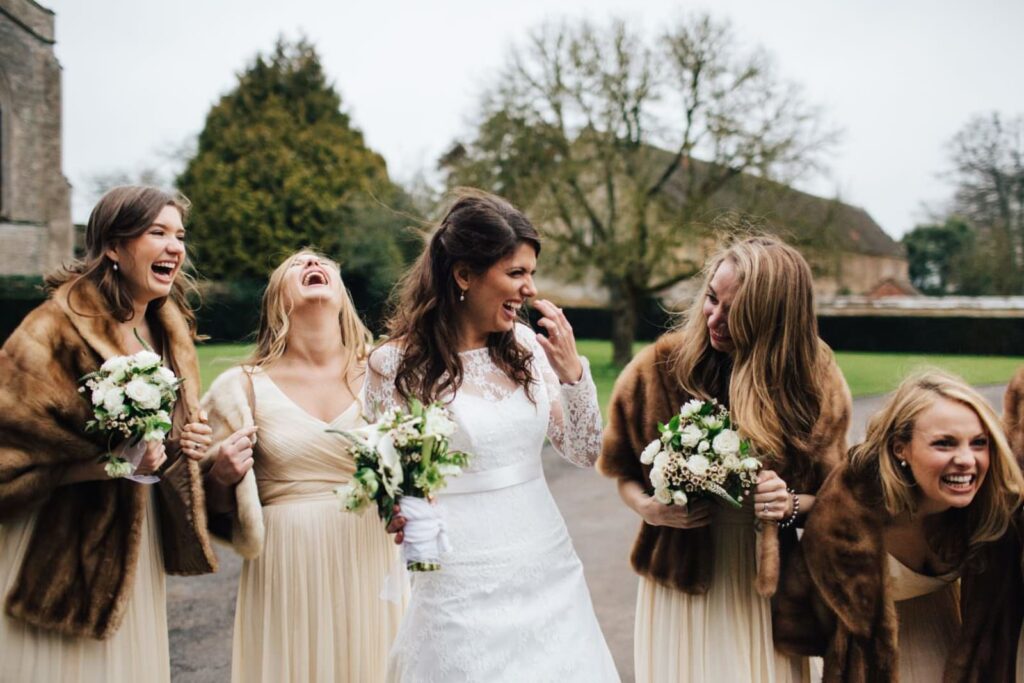 Just like photographers, videographers will charge you based on their experience. A professional with plenty of experience will charge you £1,000 and above, while a less experienced filmmaker can charge from £500 for all-day coverage. The best way to figure out which videographer suits you best, is to watch three complete wedding films from each filmmaker and choosing the one that best conveys the overall mood of the day. 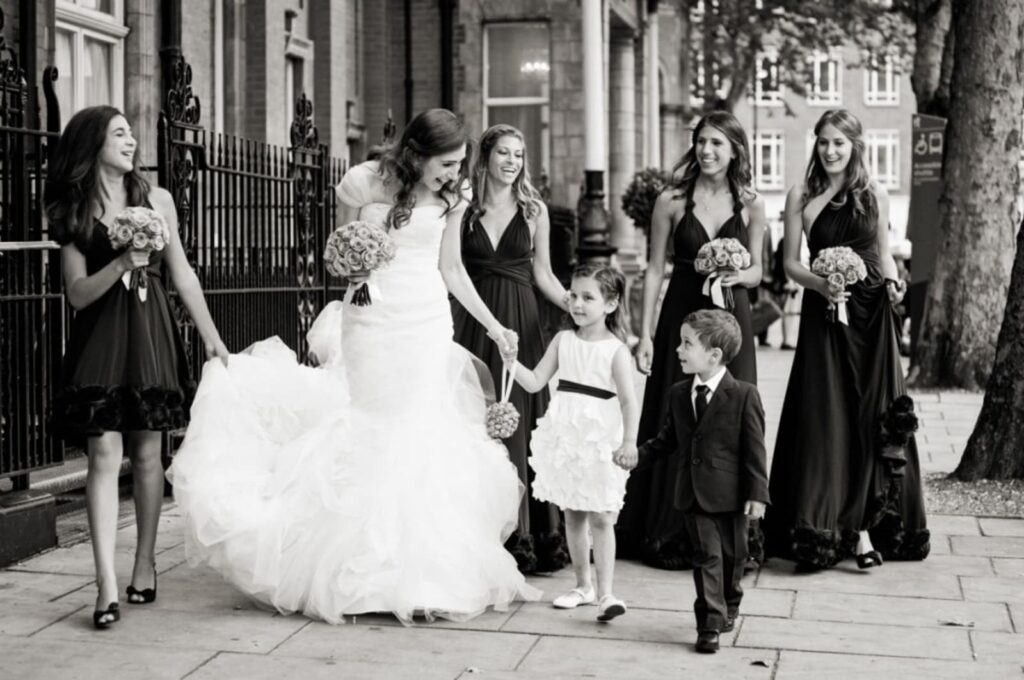 As mentioned above, the overall price of your wedding film can be dictated by the amount of time you want the cameramen to be present on W-Day for. We find that the average hourly rate is at £100, so a 4 hour film of preparations, guests arriving and the ceremony would cost around £400, with £100 added for each extra hour. However, we also find that you can ask for extras like groom preparations or guest messages for £50 each, if you have signed up for a full-day package. 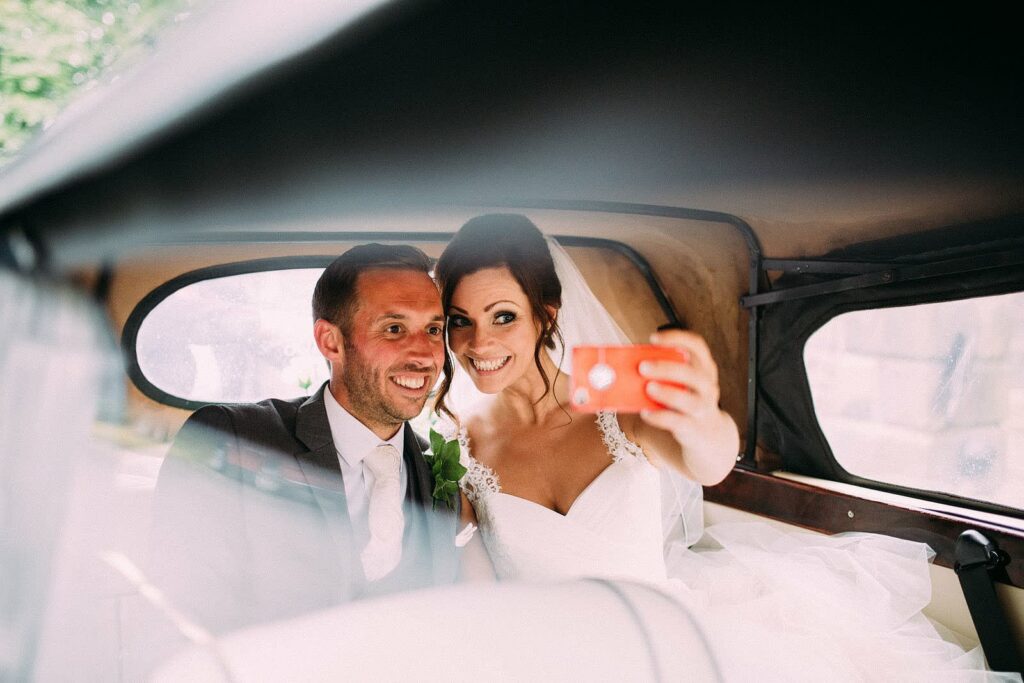 Just like with wedding photographers, the number of video cameras you have filming your day can affect your film budget. For example, adding a second operator can cost £250 and above. However, you can ask for a stationary camera to be added, which would film throughout the day and which would cost £100.

The last factor to affect the price of your wedding film is the number of copies that you would like to get. We find that the original DVD comes to £50, with all additional copies priced at £25. 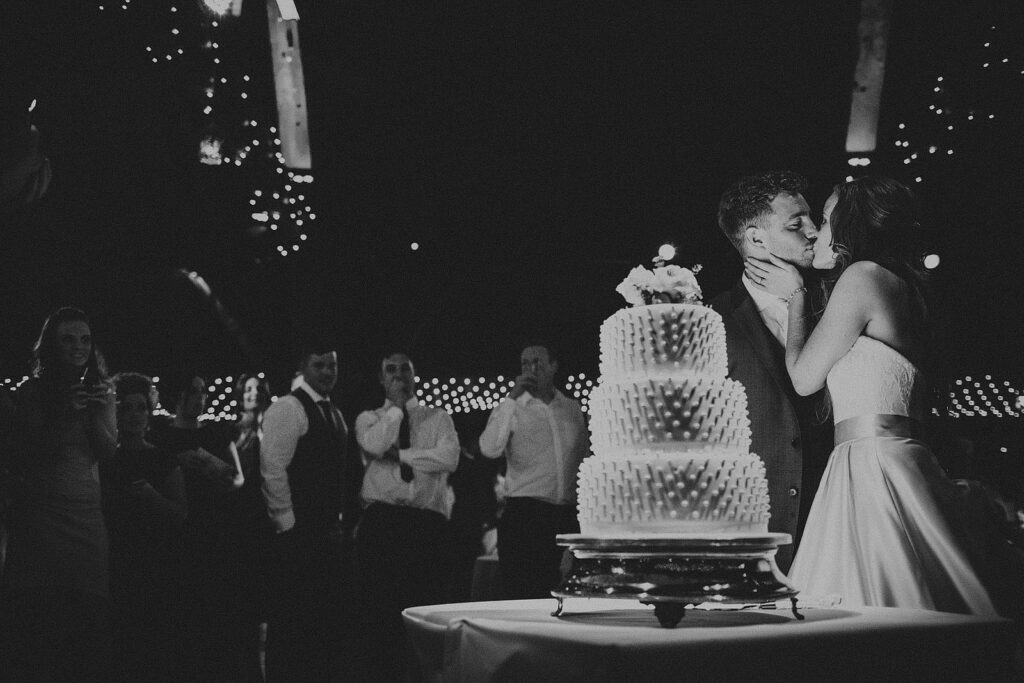 Some of the extras that you might want to add to your video package and their prices: 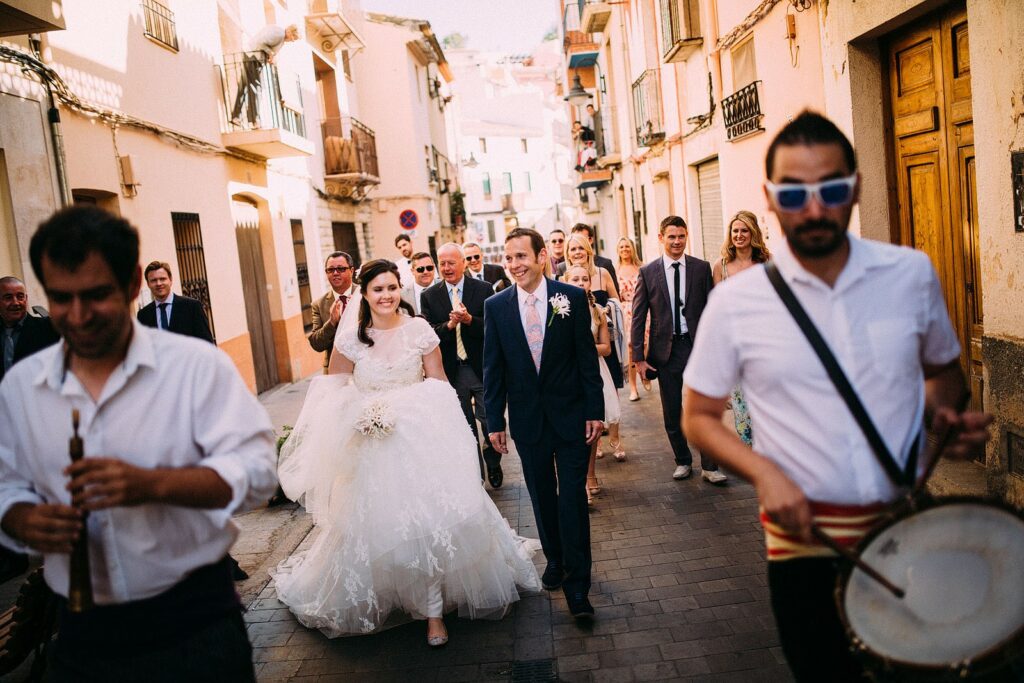 9 Things To Tell Your Wedding Videographer

How To: Choose Your Wedding Videographer

9 Tips To The Amateur Videographer

Introduction: Why You Should Have A Wedding Film

Wedding Prices: How much do wedding flowers cost?